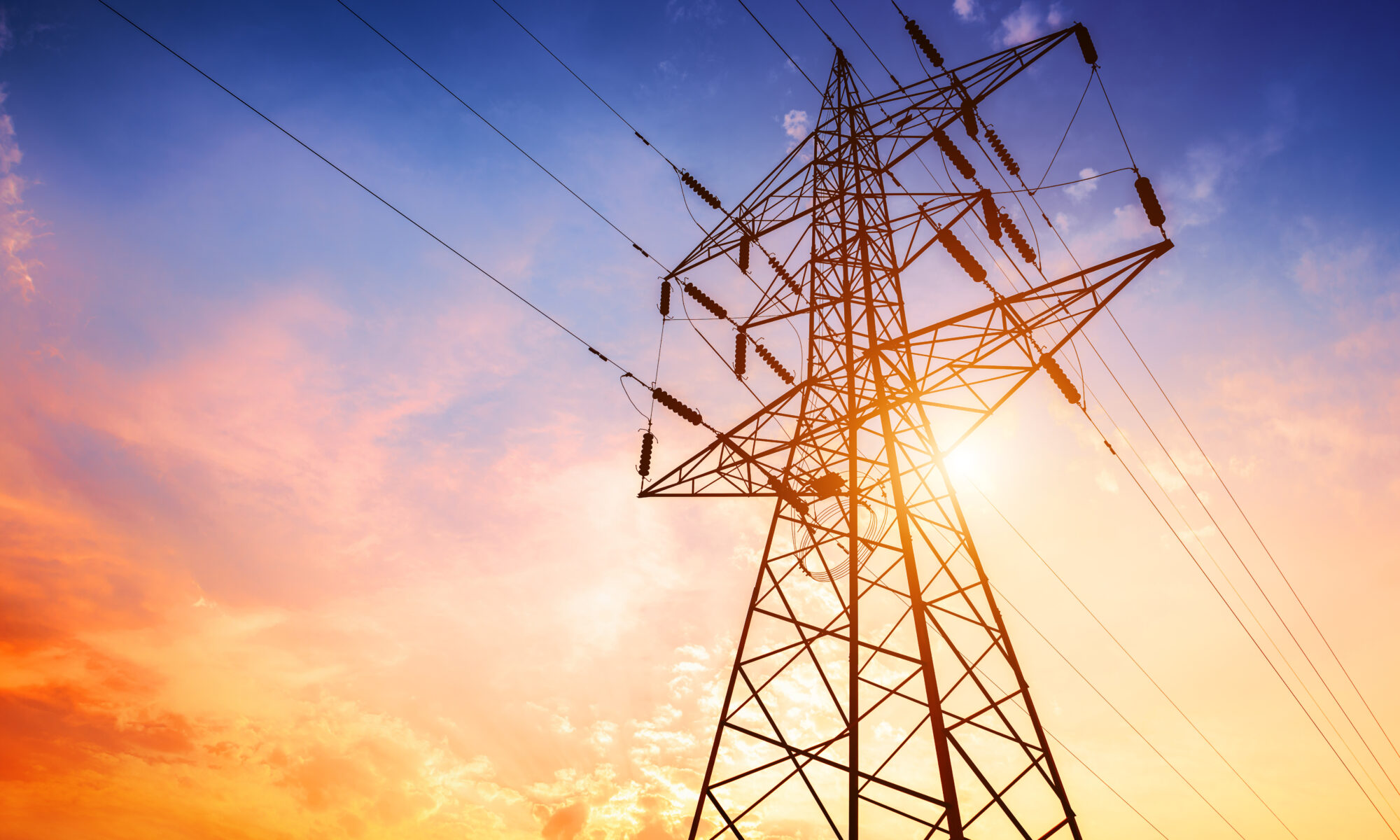 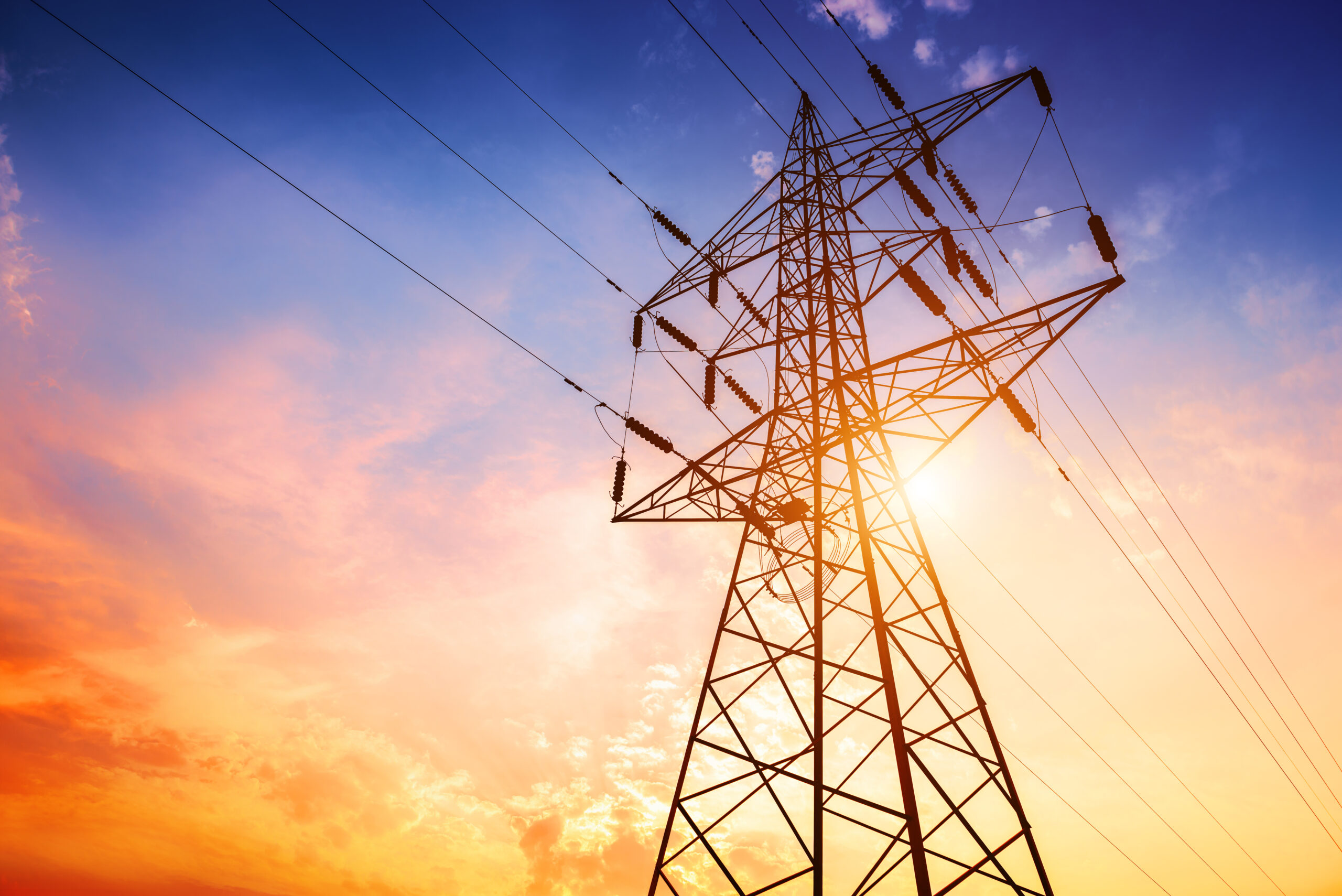 While AIES (graph below) demand destruction increased slightly last week, the energy served with behind-the-fence generation is currently down 197 MW on average over the past 7-days, relative to 2019 and 19 MW lower than the previous week. These numbers may indicate some recovery in the oil and gas  sector, supported by some recent announcements by several oil companies that have restarted some crude oil production. The reactivation of the CNOOC Long Lake Cogen is a potential indication of its return to production.

As of Thursday July 5th, 2020, ENMAX load estimated demand destruction was at 61 MW. The past 7 day average is 36 MW, an 18 MW improvement from the previous week. This is likely due to the cooler weekly temperatures compared to the previous year as these are unadjusted numbers. Alberta’s Phase 2 reopening has led to improving residential and commercial demand from the May/June lows as seen in the Enmax Energy chart. As a reminder, the ENMAX Energy data represents a proxy for the Alberta commercial & residential demand. 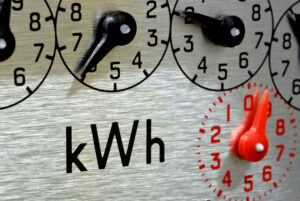 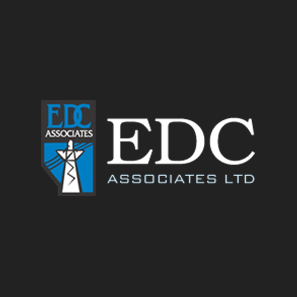